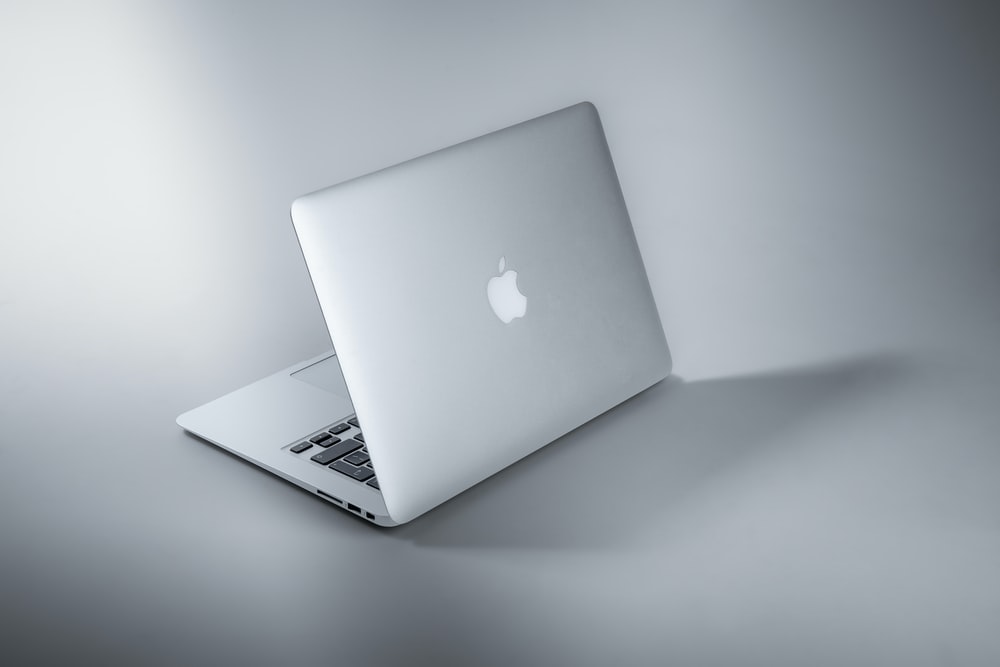 Apple incorporation, also as Apple Computer, Inc. is an American multinational corporation founded by Steve Jobs, Steve Wozniak, and Ronald Wayne in 1976. Now, Steve Jobs is taking charge of Apple as a CEO, and it primarily operates in the US and is headquartered in Cupertino, California with about 17,800 employees. Apple belongs to several industries; it is in the industries of computer hardware, computer software, and consumer electronics. Apple has produced Mac desktops and laptops with their accessories along with iPod series. Recently, Apple also has been able to earn outrageous share of the mobile industry profits with such innovative devices, iPhone and iPad. The new generation of Apple TV just came out as well. Apple develops its own operating system to run on Macs, Mac OS X and provides computer software titles for its Mac OS X operating system such as iTunes, QuickTime media player, Safari web browser, Final Cut Pro, and so on.

The company manages its business primarily on a geographic basis. According to Apple’s annual report, the company operates through four operating segments: the Americas, Europe, Japan, and retail. The Americas, Europe, and Japan reportable segments do not include activities related to the retail segment. The retail segment currently operated Apple-owned retail stores in the US, Canada, Japan and the UK. The company has 116 retail stores in the US and eight international stores in Canada, Japan and the UK. On the geographic basis, 48 % sales come from Americas, 23 % from Europe, 5% from Japan, 17% from retail, and 7% from other segments.

A Visit To A Historical Place/Building (Eyüp Sultan Mosque, Turkey)